What is a Visual Simulation?

A visual simulation is any graphic aide that shows the before-and-after conditions of a proposed project. The before condition is simply an existing view of a site or location. The after condition is a view created digitally (with the help of computer programming) to “simulate” the future buildout of a new project from the same vantage point. In the CEQA (California Environmental Quality Act) world, the most common type of visual simulation is a photo simulation. A photo simulation is a 2D image that depicts how a new project would look from a specific viewpoint, typically a street-level view, or other publicly accessible location such as a park or a trail.

Other types of visual simulations include video simulations (animations) or immersive 3D models. Video simulations mimic how a project, issue, or solution would be experienced through motion, such as a car driving down a highway or a person walking down a street. Immersive 3D models are complete three-dimensional models of a project and its surroundings, and allow users to move freely in real-time, like a video game. Both types of visual simulations are “experiential,” meaning they focus more on how a user experiences a place, rather than realism or accuracy. 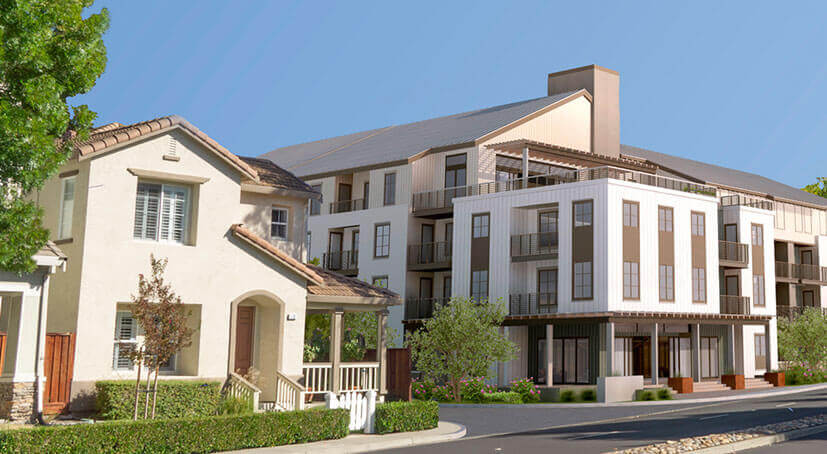 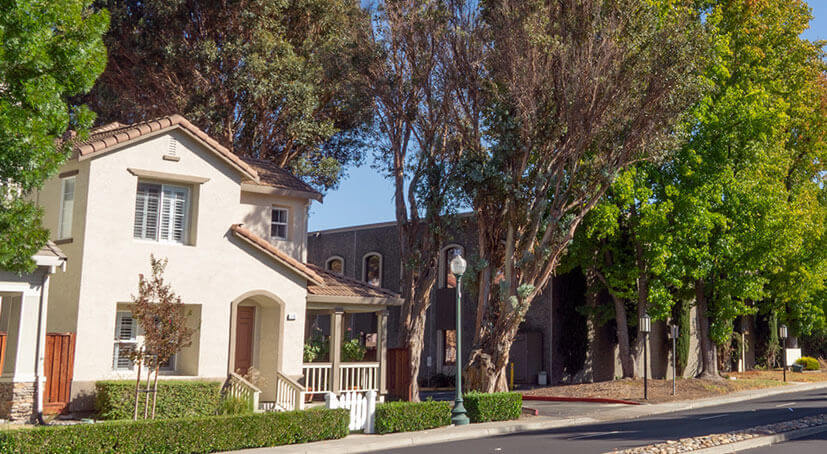 How are Visual Simulations Useful?

Visual simulations provide an accurate way to visualize or “see” a proposed development or infrastructure project from a real-world vantage point before it is built. They are prepared by a consultant to objectively portray a project; that is, they represent how it would realistically appear, and they neither embellish the development’s design nor minimize potential aesthetic impacts to views or neighborhoods.

Visual simulations may be the closest to a “standard” tool that can be used to judge the aesthetics impact of development. Developers, or the agencies who will be reviewing their projects, use visual simulations to determine the level of a project’s potential impacts related to scale, shadows, community character, and scenic resources with reasonable accuracy. Visual simulations show how the development itself would realistically appear and how it would appear in the context of these other elements. Ideally, visual simulations portray a project in relation to something being studied (e.g., a hillside, trail, or park).

Aside from environmental review, visual simulations are also useful for developers who want to understand design implications before going forward with a project submittal to an agency. Simulations can be part of an internal cost-benefit analysis to weigh certain design decisions and their potential implications to project costs. For instance, a major outdoor advertising company used animated visualizations to study the visibility of a sign based on location and sign height, impacting their overall return on investment.

What is the difference between a Visual Simulation and an Architect’s Rendering?

Visual simulations are different from architectural renderings, which are prepared in-house by a developer or architect to portray a project in the manner they choose. A developer or applicant may ask an architect to prepare renderings for marketing, public outreach, or design submittal. In any of these instances, the architect aims to show the project in its best light, employing any number of styles from loose watercolor to high-end rendering. Unlike visual simulations, architect’s renderings may or may not consider the project’s realism in the context of the surrounding environment, such as the accuracy of a building’s proximity to a park or a trail, or how tall a building is compared to an adjacent house.

Another distinction is that architectural renderings primarily focus on the development itself, and often highlight the structural and aesthetic details rather than how it relates to its surroundings, while visual simulations are typically prepared to study the project with relation to a sensitive aesthetic feature, such as hillsides, a public park, or a trail. A visual simulation shows the project as if it would appear to human - as realistically as possible.

How is a Visual Simulation Prepared?

There are varying methods and programs that are used to create visual simulations. A standard methodology includes a combination of:

In a typical visual simulation, all of the project’s proposed design elements are depicted, including landscaping, building materials, sidewalks, crosswalks, grading changes, and more. Existing structures, terrain, or trees that would need to be removed or altered to make way for the project are also incorporated and depicted. The process is like a jigsaw puzzle: a visual simulation professional must be adept at 3D modeling, reading engineering-level documents, photo-editing, and understanding CEQA issues relating to aesthetics, shade and shadow, and light and glare. When are Visual Simulations Used?

There is no official requirement or threshold that necessitates the preparation or use of visual simulations – other than a NEPA-level Visual Impact Assessment, which is prepared for major infrastructure projects within proximity to highways or federal land. Although CEQA requires the analysis of aesthetic impacts, there are no requirements for how an aesthetics analysis is prepared.

When and why visual simulations are prepared and used in analyses is determined by each local agency. Some agencies have guidelines or requirements for including visual simulations as part of project approval or environmental review. These include communities with state or locally designated scenic resources, informal but community-accepted scenic vistas, or a vested stake in reviewing each development with a more critical eye. Sonoma County, CA, for example, has robust guidelines for including visual simulations as part of their approval process because much of the county’s landscape is undeveloped or includes the California coastline, which is particularly scenic. San Francisco, CA, requires shadow studies for certain buildings to reduce shading impacts on open spaces and parks. The County of Sonoma has an extensive scenic resources map.

In practical terms, visual simulations are included in CEQA and environmental review documents as exhibits to support the analysis relating to aesthetic and visual impacts. Visual simulations are powerful tools that can be used as the foundation to assess a project against CEQA’s thresholds. Other times, simulations serve as supporting documentation to enrich a document and provide transparency related to a particularly controversial project. As with other types of CEQA technical studies, visual simulations need to be legally defensible, so it is important that the methodology provides accuracy to the highest degree possible.

To see examples of visual simulations and their varied uses, review our Visual Simulations case studies.

What are CEQA and NEPA?
What is an Internal Price of Carbon?
What do LOS and VMT mean?
What is an EIR?
21 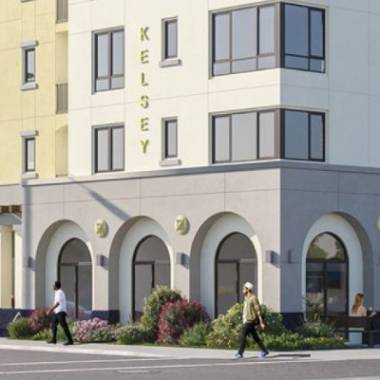